About the Lummelunda cave, Sweden’s most incredible cave!

Since 1959, thousands of visitors have come here each year to experience the magical cave with its beautiful stalactites and formations.
In the area there is a café, shop and restaurant.
Come and discover the secrets of the cave with us! 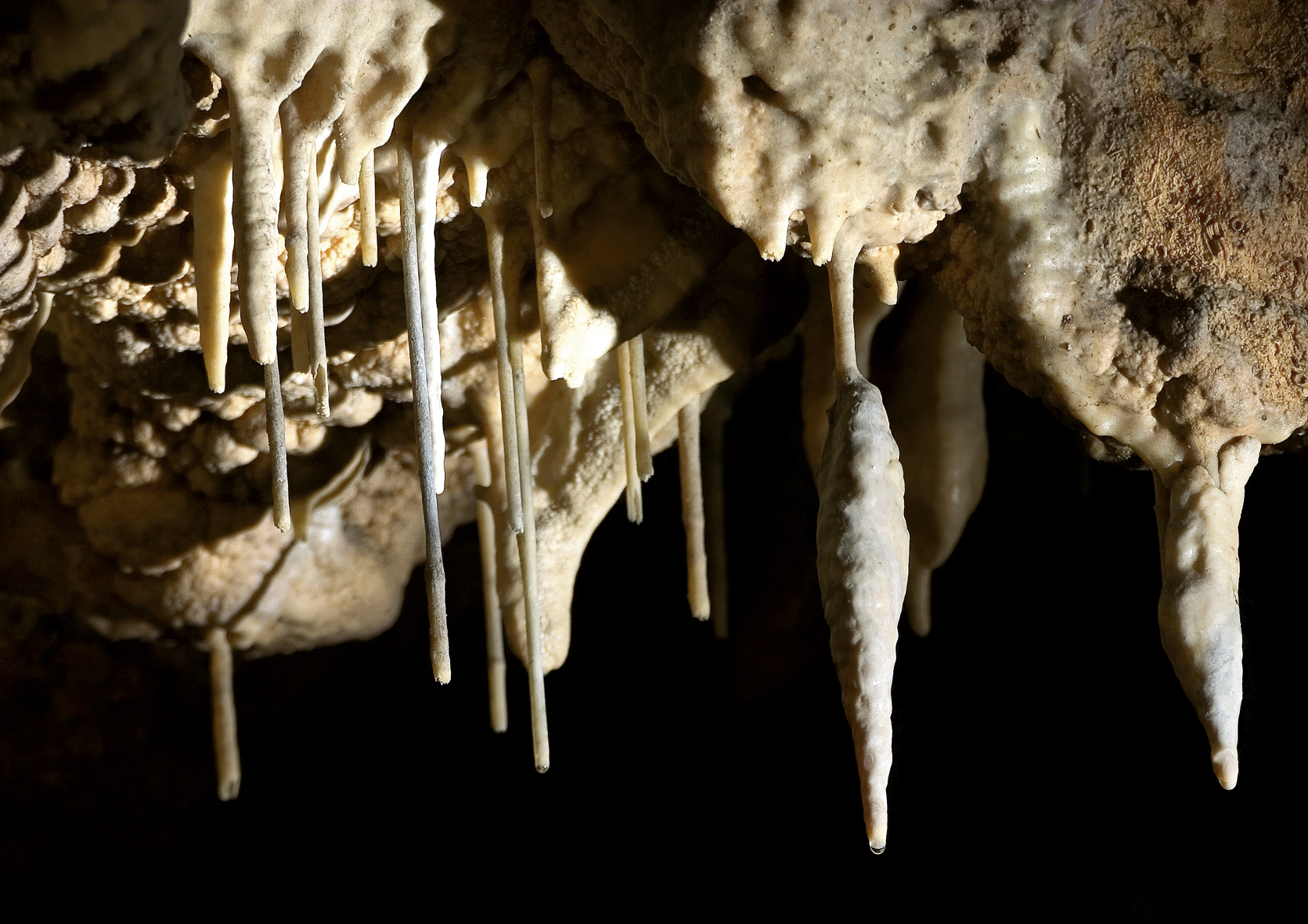 The bedrock of Gotland consists of Limestone. Its origin was a coral reef south of the equator, which over the course of 400 million years slowly moved up towards its current location in the middle of the Baltic Sea.
Limestone is a perfect environment for cavities to form in. The cave in Lummelunda is a great example of this. For at least 20,000 years, water has seeped into the bedrock and dug out the chambers we can visit today.

At this time, just over 4km of the cave has been explored and mapped out. But new parts of the cave are discovered annually by cave explorers.
In other words, there’s still plenty more to be found!

In 1989 the entire cave system and the area above it became a nature reserve. The cave and its environment is very sensitive, we advise visitors to be careful during the visit. We are not allowed to touch anything in the cave, and we cannot leave anything behind us or take anything with us.

The temperature inside the cave is constantly +8 degrees Celsius, all year around.
A warm sweater is recommended. To enter the exhibition part of the cave, there are stairs up to the entrance tunnel and then stairs down into the cave itself. Inside of the cave you walk on concrete flooring. Strollers, mobility scooters or pets are not allowed to be brought inside.

Visitors that use a wheelchair should contact us in advance to make sure we can assist you to get inside.

About the exploration of the cave

The outer parts of the Lummelunda Cave has been known for centuries. It was an excellent spot for the people in the area to store fresh food because of the constant temperature between 5 and 12 degrees.

The first recorded depiction of the cave was made in 1741 by Carl Von Linné.
It was during a visit on Gotland that Linné wrote about how the water flowed from Martebo Bog, through the underground and then reappeared below the cliffside at Lummelunda’s mill.

Several attempts to penetrate further into the cave failed, until three boys from Visby in 1950 reached much further in.

It was Lars Olsson, Percy Nilsson and Örjan Håkansson that after years of exploring the cave mouth, accidentally made a large rock fall from the ceiling. This opened up a new path that led them into the chamber today known as “The hall of the mountain king”.

It was not until 1955 that this discovery was publicly known and exploration was taken further by cave explorers. This includes Leander Tell, known as the father of Swedish Speleology and the Swedish Speleologists’ Association.
(Speleology is the scientific study of caves)

During the 60s and 70s, the majority of the parts known today were discovered and explored. However, the Lummelunda cave is still far from fully mapped out. Every year during the week after midsummer, The Swedish Speleologists’ Association organizes a camp for its members. Around the clock for a whole week the cave system is explored, mapped and inspected.

Do you also want to explore the cave?

Ever since the 1300s, industrial activity has been conducted in Lummelunda.
Mills, fulling mills and a paper mill to name a few.

The mill had its heyday during the 1600s. The Swedish merchant Kristoffer Neuman took the initiative to start an ironworks here after Gotland became a Swedish province in 1645.
The project was financially supported by the Swedish government who was interested in starting up industries on the island.

In Lummelunda all natural resources required were available: waterfalls, forests and limestone.
However, iron ore was not found either in Lummelunda or on Gotland, so it had to be shipped here from mines in Utö, Stockholm.

The last of the old industries was Överste Kvarn, a paper mill which was located just below the cave mouth. It was operating all the way into the 1880s.

The beautiful mansion in the area was completed in 1805.

The beautiful forest park just below the manor was laid out in the 1870s. Here you will find not only unique vegetation, but also traces of the original English park. Follow the nature trail through the park where the water stream from the cave flows down to the ocean. 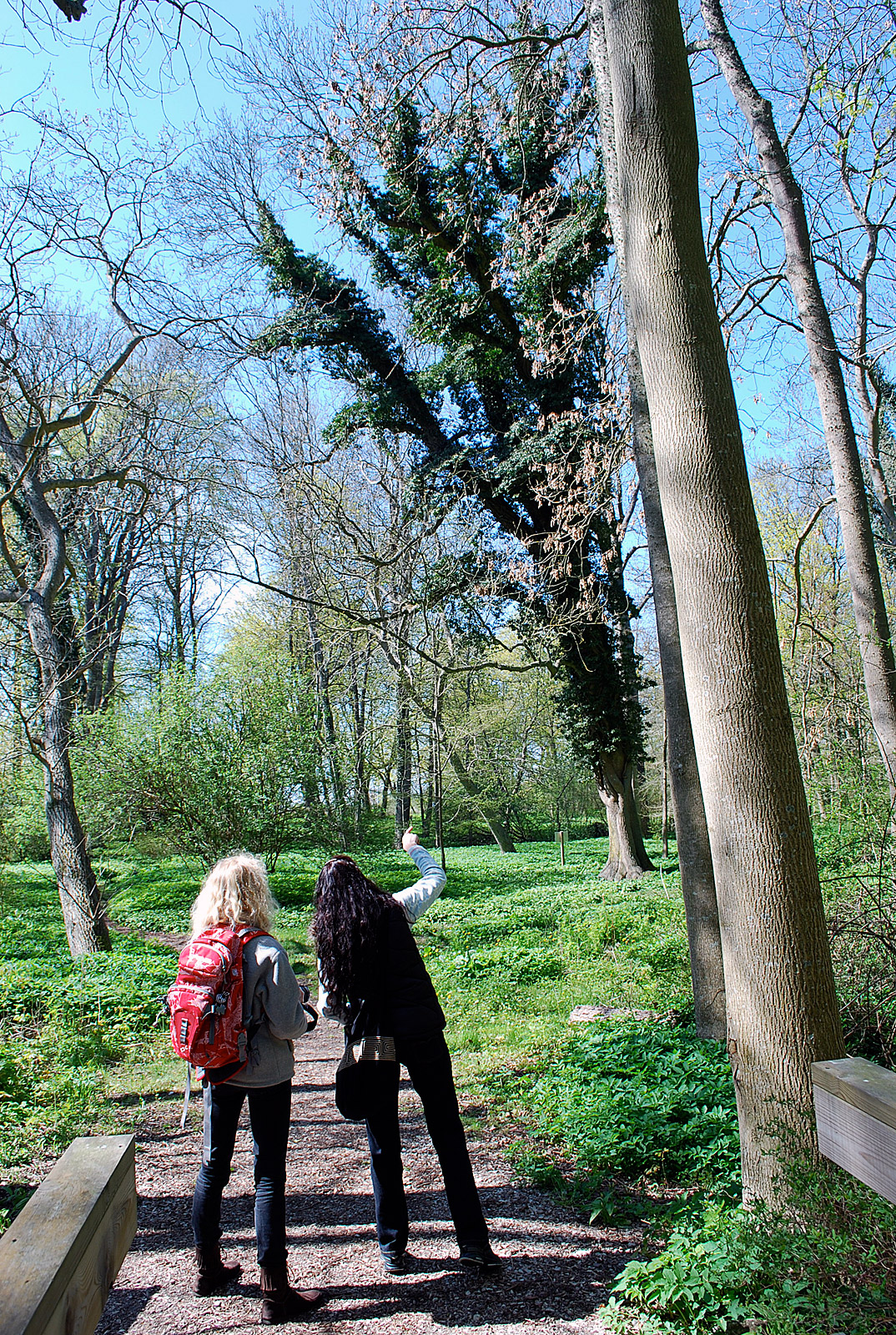 How to get here

You can reach us in several different ways. By car, bicycle or bus. You will find us just 14km north of Visby.

Take the road #149 north from Visby. After about 14km, turn left at the sign “Lummelundagrottan”. Follow the signs down to our free parking lot.

There is a good bike path that stretches all the way out from from Visby. The bicycle path runs beside road #149. We have plenty of parking spots for your bikes. 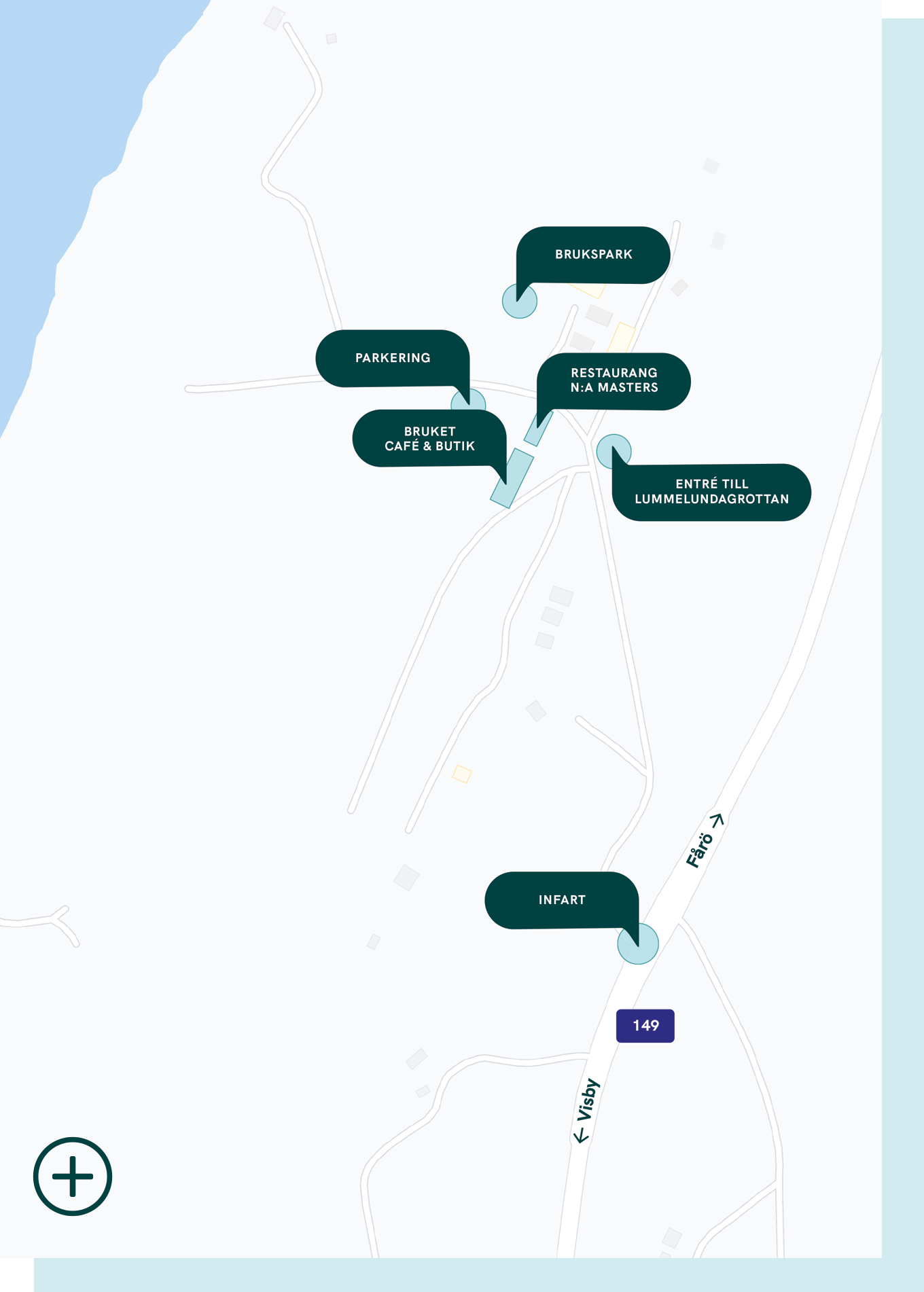 Sorry, but we are

Navigate:
About the Cave
How to get here
Press
Available jobs